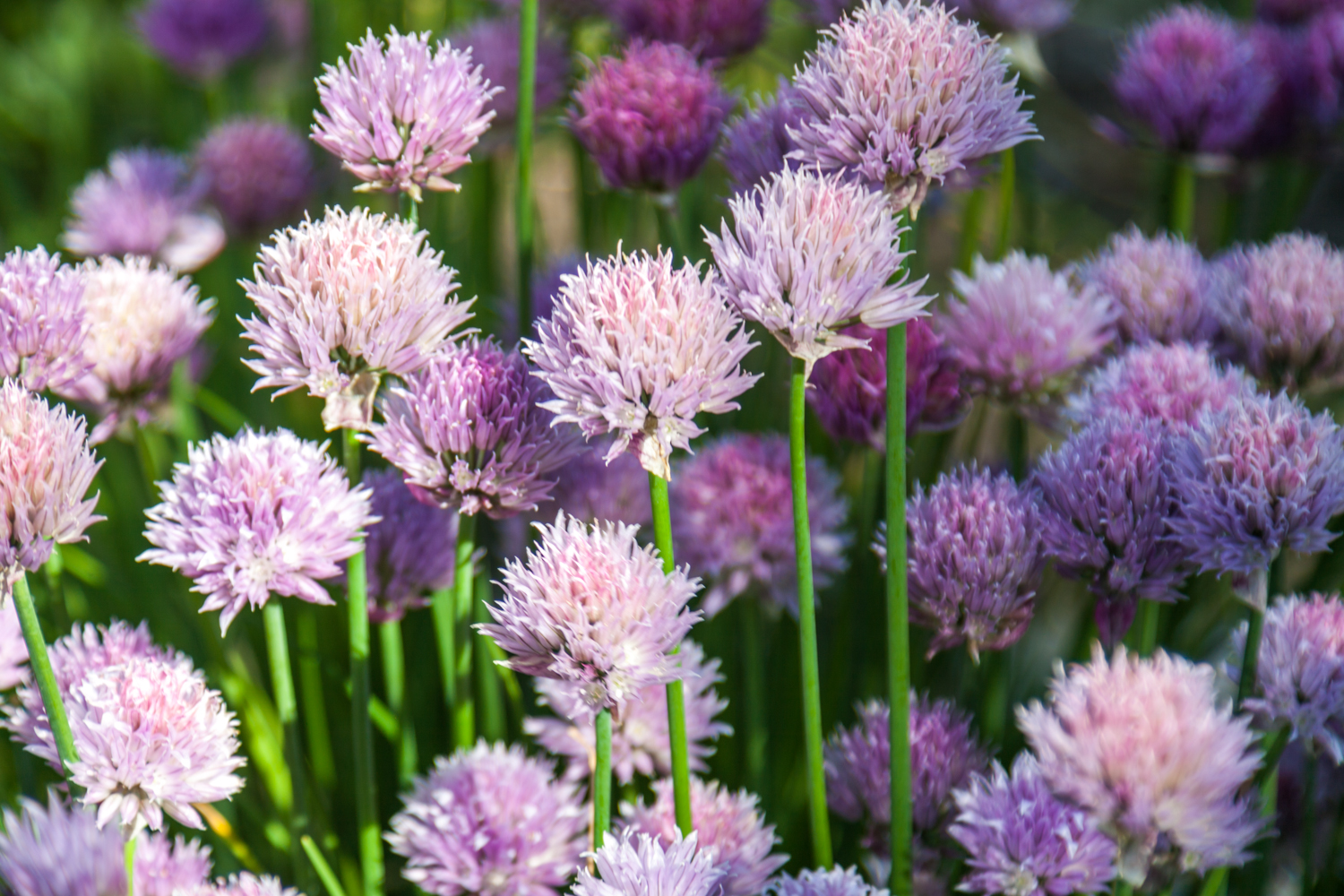 In the heart of Tyrol, the district of Innsbruck-Land enjoys a unique location. Between the breathtaking mountains and the medieval city in the heart of the eponymous town, it can be lived to the full in summer and winter.

The numerous mountains between which the planes must navigate set the tone! There are more than 500 peaks, some of which are over 3000 meters high. The « roller coaster » could have taken its name from this epic and sometimes very turbulent journey. The city of Innsbruck is delicately nestled between these snow-capped giants. This picturesque and moving city, almost from another time, which rises to 570 meters, was officially born in 1239 but the area has probably been inhabited since the Stone Age. It is in this region, on the Italian side, that the famous Ötzi mummy was discovered. The Innsbruck Bridge (Brücke in German), which crosses the only river in the northern and southern eastern pre-Alps and the central eastern Alps, was built in 1180. It connects the two banks of the Inn. One of them attracts tourists from all over the world with its Mariahilf district and its beautiful colored houses. 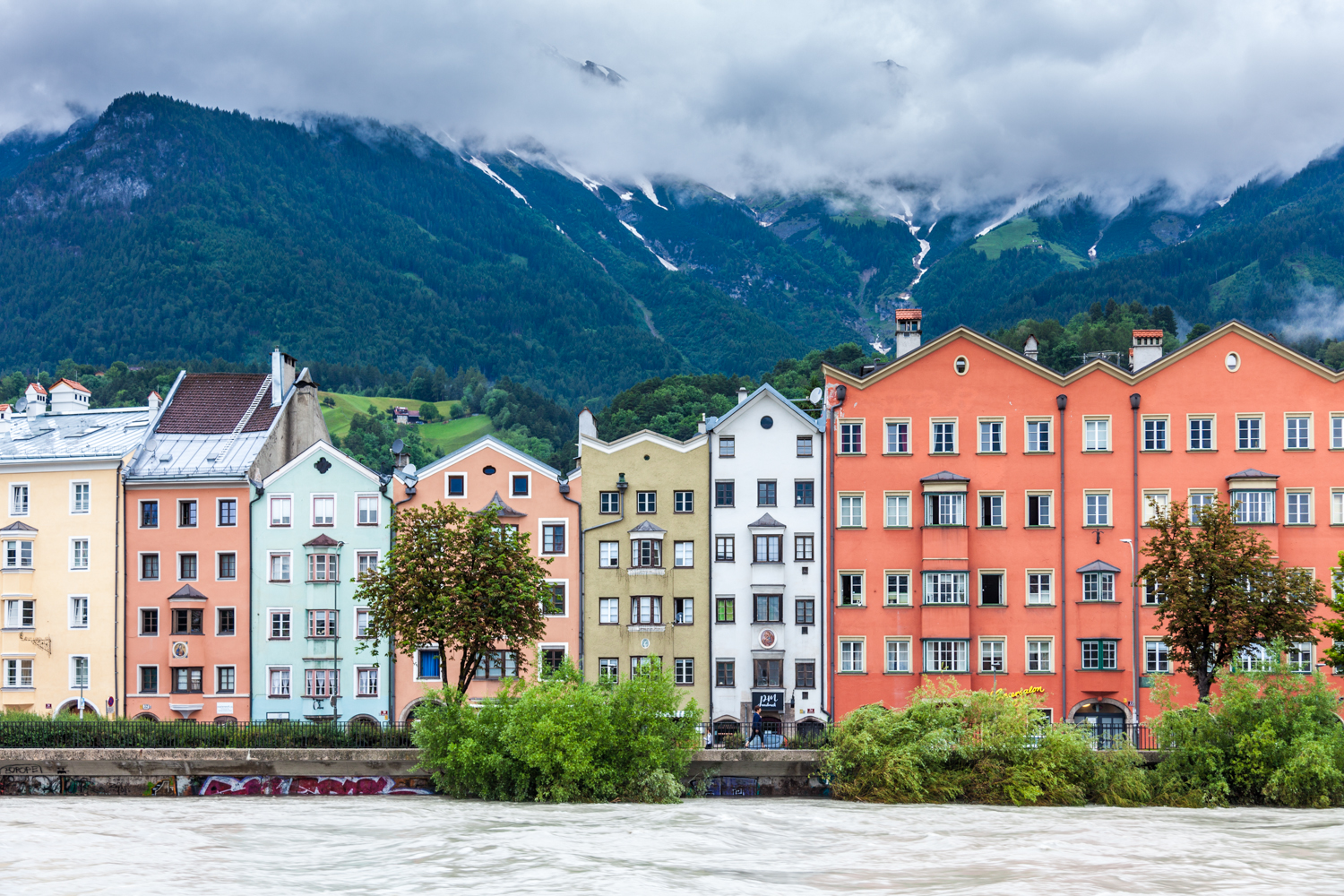 AN ARCHITECTURE BETWEEN MODERNITY AND TRADITION

But the city is full of many other treasures. One of the most impressive is undoubtedly the Gothic-style Petit Toit which, despite appearances, is not entirely made of gold. The material of its 2657 tiles is made of copper gilded with fine gold. Its murals are exceptional in their beauty. Inside, it houses a small museum (4,80€) dedicated to Maximilian I. Among the objects to admire is the Emperor’s death mask. Located at the end of Friedrich Strasse, the Little Golden Roof, built in the 16th century by order of the Emperor, is visible from the long shopping street Maria-Theresien-Strasse. Lined with historic buildings, it is a true mixture of modern and traditional architecture and also offers a view of Innsbruck and the mountains in the background. Next to the small roof, adjacent to the old town hall, the 51 meter high belfry has 148 steps to reach its 360° panoramic platform. A magnificent view of the Tyrol and the city from above! Built between 1442 and 1450, during the Middle Ages, the belfry was used to watch out for dangers coming from outside or to give the alarm in case of fire. 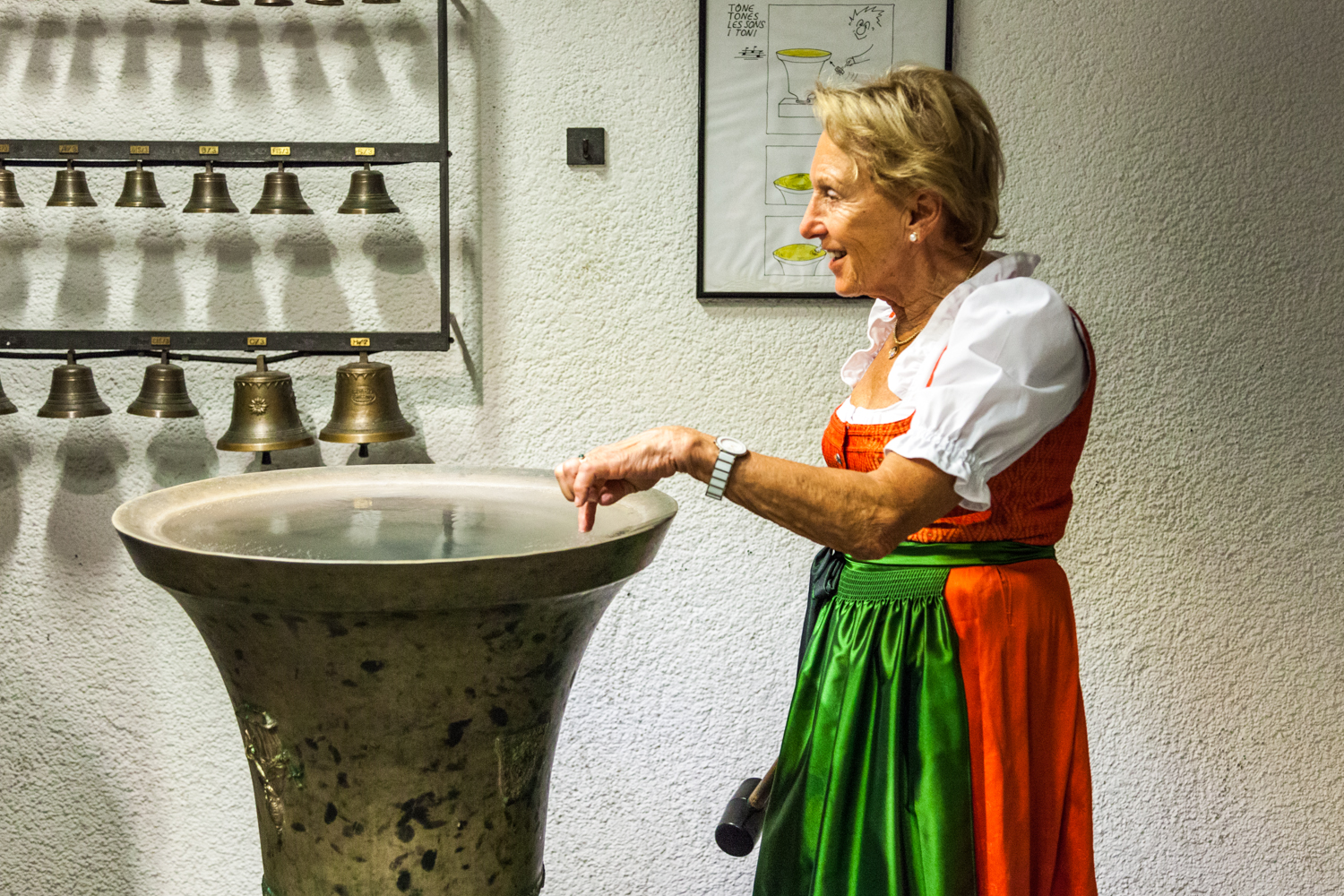 GRASSMAYR, A DYNASTY OF BELL FOUNDERS

At the intersection of Egger-Lienz-Strasse and Leopoldstrasse, a bright yellow house catches the eye. The Grassmayr bell foundry is a very old, family-run business whose know-how has been passed down for 14 generations. Founded in 1599 – when Bartlme Grassmayr cast his first bell in his father’s foundry – many bells for monuments around the world have come out of its workshops. The most impressive? Perhaps the one for an Orthodox monastery on Mount Tabor. It is said to weigh 15,684 kg on the scale! The oldest bell – cast in 1635 – from the Grassmayr foundry is still in operation in Natz, near Brixen in South Tyrol, Italy. All ordered bells are cast only once a month in the Grassmayr workshop. After determining the bell’s pitch, everything starts with exquisites. The wall thickness of the bell is drawn on a template thanks to a very precise calculation inherited from ancestral experience combined with modern techniques. Clay molds are then shaped in the foundry room and the bells are cast to become perfect sounding musical instruments. The furnace is set at 1150 degrees. Prayers and silence accompany each casting. Grassmayr’s philosophy has always been to create works of art that combine sound and visual aesthetics. 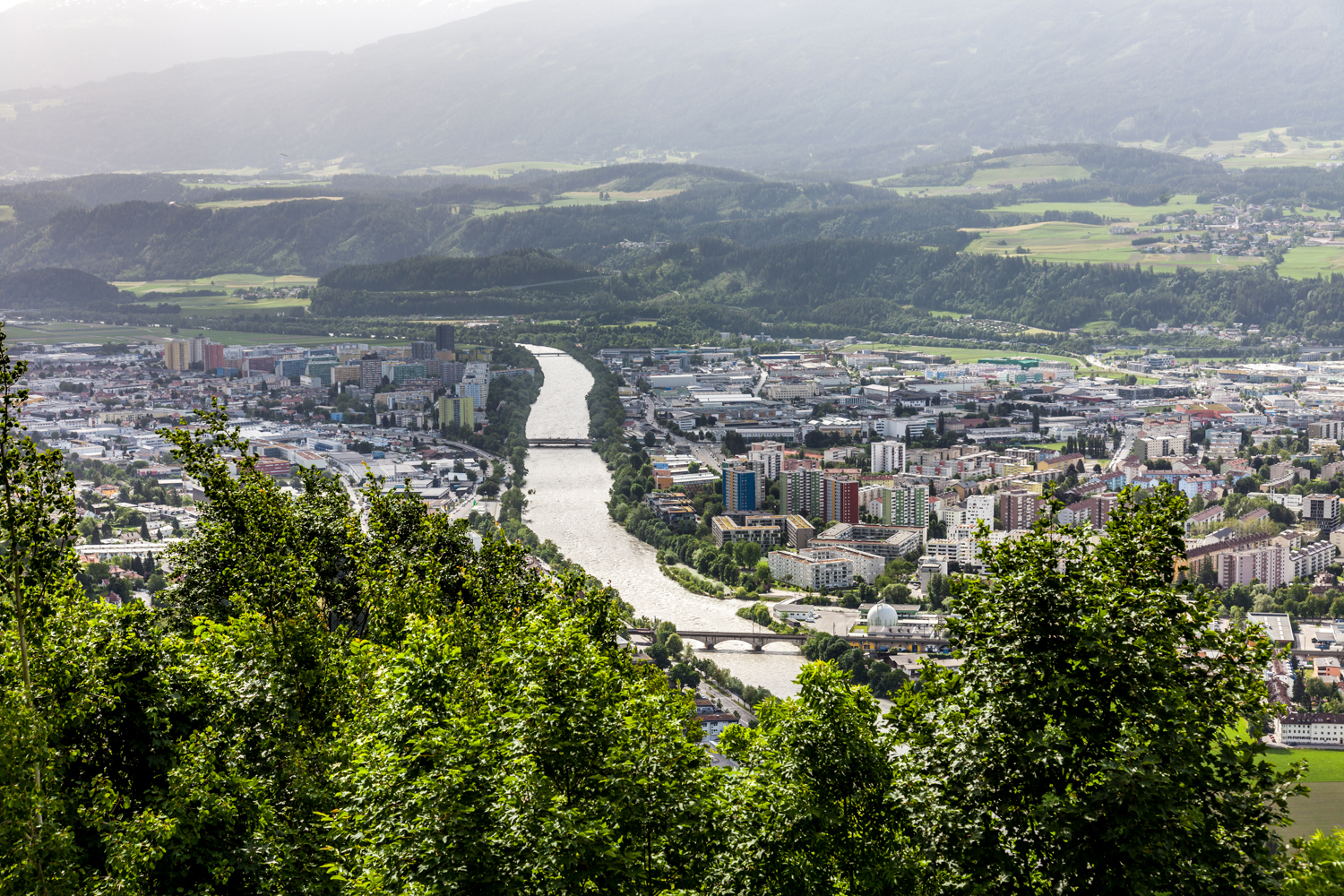 INNSBRUCK, A REGION FOR MOUNTAIN PLEASURES

Due to its geographical and topological location, the Tyrol is intrinsically linked to winter and the sports that can be practiced during this period. Innsbruck has naturally hosted the Winter Olympics twice. On the Bergisel ski jump, many sportsmen and women competed for medals and titles in the discipline of ski jumping. At the 1964 Olympic Games, the three medals (gold, silver, bronze) in ski jumping were shared between the Finns and the Norwegians. In the winter games of 1976, the Russians were the big winners of the edition with 27 medals including 13 gold largely in front of the Germans, holders of 19 medals including 7 gold. It is not unusual to see skiers training on this ski jump created in 1920, inaugurated in 1930 and restored in 1964 and 2002 by Zaha Hadid. The mountain is also at an altitude of 2000 meters with an exceptional view of the Karwendel, the largest nature reserve in Austria. Easy to access, you must first take the funicular of the Nordkette. It is impossible to miss the access to the funicular. Butterfly wings in mutation? An organic hybrid? No. Stations inspired by glaciers and also created by the Iraqi architect Zaha Hadid. At the Hungerburg station, you have to take the cable car. The summit is reached in a few minutes. Hafelekar, everyone gets off! A breathtaking panorama is guaranteed! 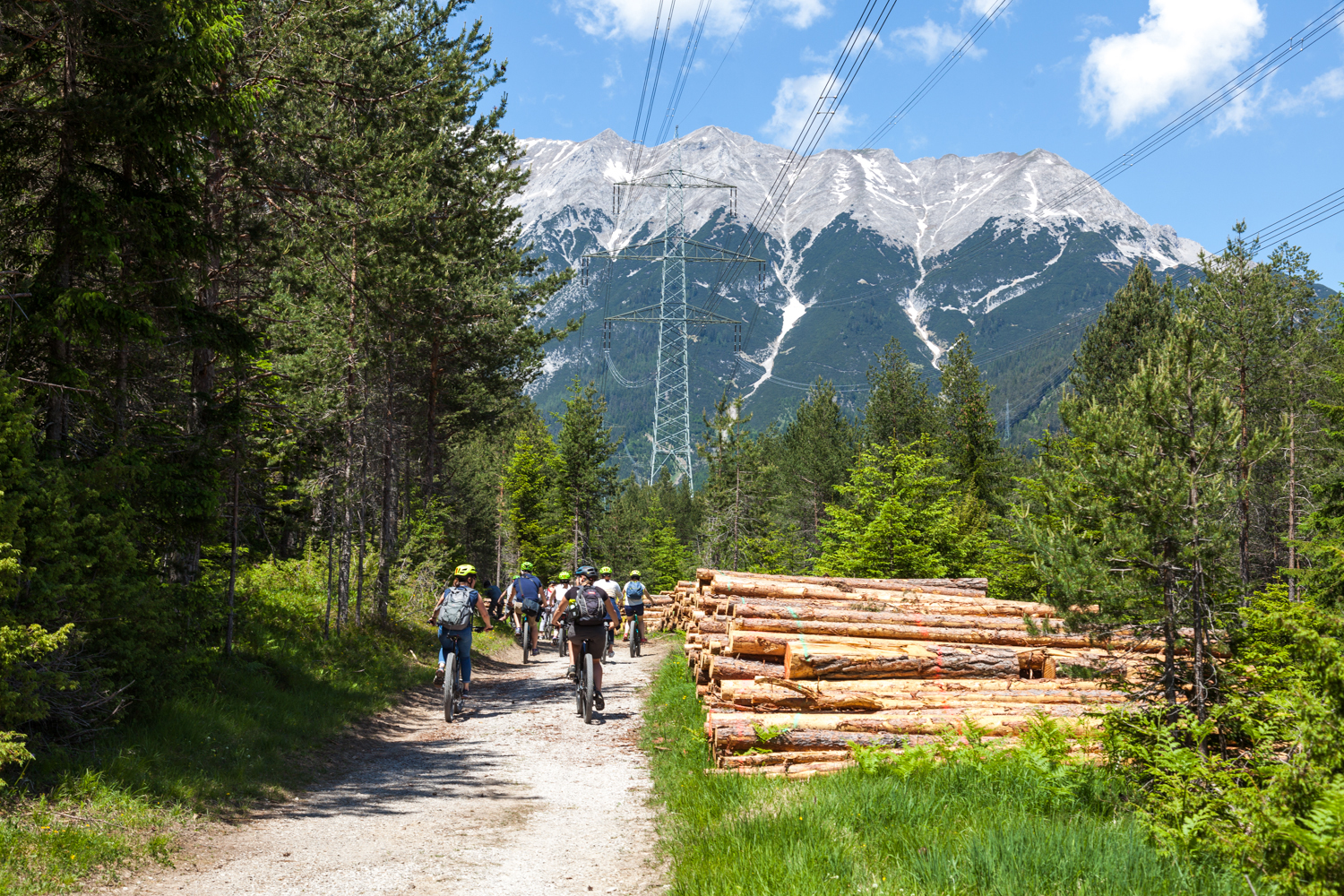 MIEMING, A BREATH OF FRESH AIR IN THE HEART OF A PRESERVED NATURE

The Mieming Plateau, about 40 minutes by car from the center of Innsbruck, is a bucolic region with 2000 hours of sunshine per year and offers countless hiking trails suitable for everyone, whether on foot or by bicycle (electric bikes are mandatory!). Between forests of larches, peat bogs and green meadows, nature is king. With patience and humility, it is not rare to see animals. Wild or domesticated, they can be admired without fear. On the plateau, the cultural visit is without doubt the Cistercian abbey of Stams. Visible from afar thanks to its two imposing bulbous bell towers, its monastery was built in 1273. The bell towers date from 1650 and 1750. The interior of the church is sumptuous but busy. Impressive frescoes on the ceiling, a princely crypt, an opulent pulpit, sculpted stucco, omnipresent gilding, skeletons in display cases and forged railings give a rococo style that contrasts with the austerity of the exterior. The museum displays a wide range of theological and liturgical objects. Not far from there in Obsteig, the Landhotel Stern is the place to be for a relaxing and ecological stopover. This family-run hotel was awarded the Environmental Label by the Austrian government and was elected the first hotel in Tyrol for its sustainable ecological management. Owned by René Föger and his family, it is a 500 year old hotel. Many supervised activities are offered for children and families, such as the collection of wild ingredients to be cooked afterwards in a playful workshop. A visit to the priest’s garden with Elfi is a must to learn how to recognize all the aromatic herbs that grow there. Plants to be tasted associated with seasonal products always fresh and locavores in the wonderful recipes of Jurij and Nadine. 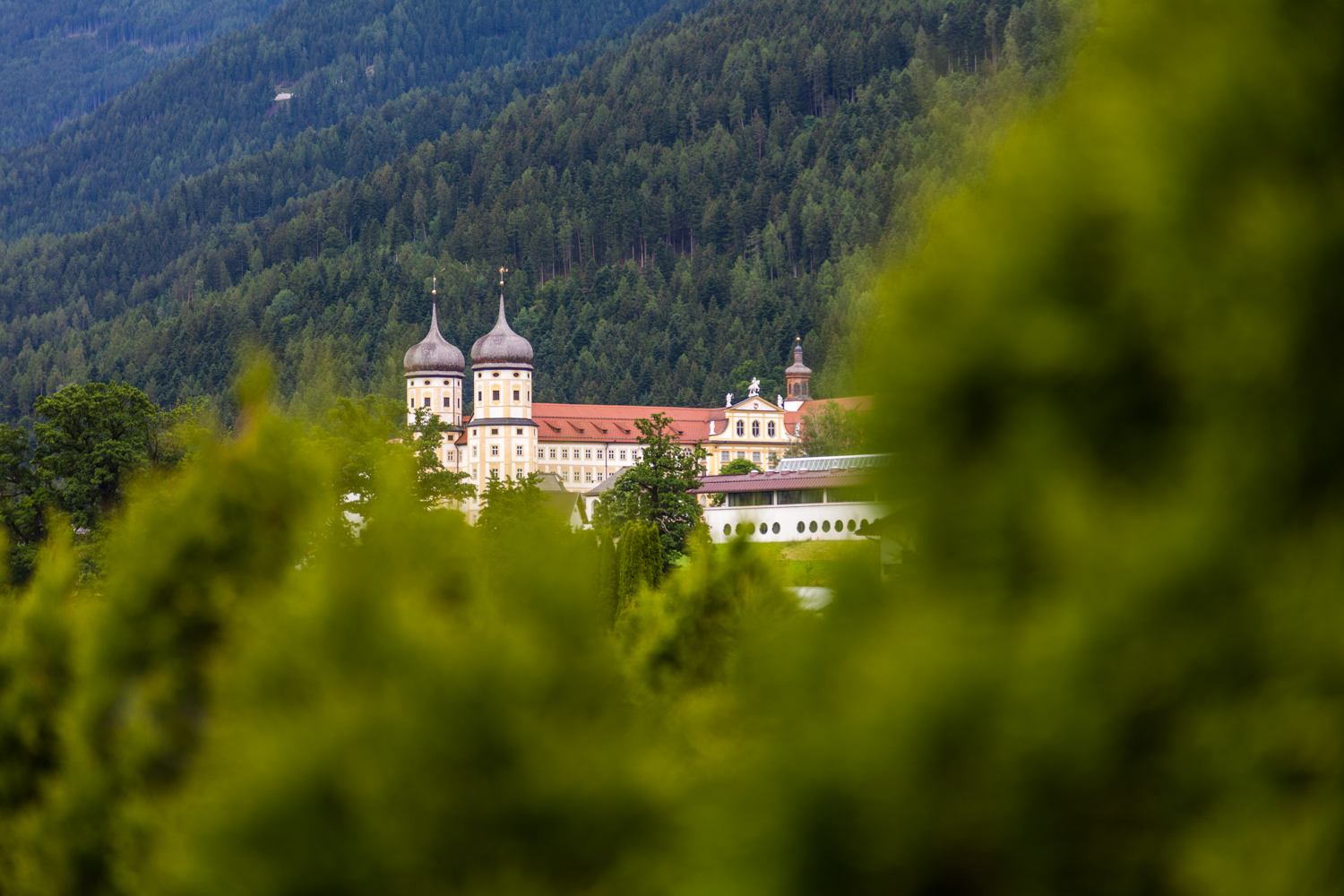 Copyright of the photos: Maeva Destombes unless otherwise stated. Reproduction is prohibited without the permission of the authors or their successors. 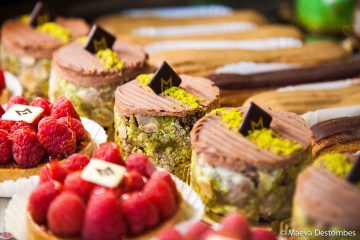 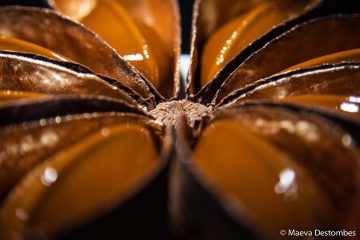 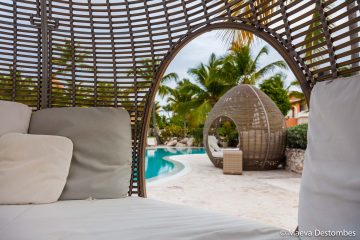 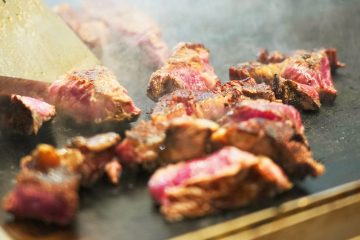 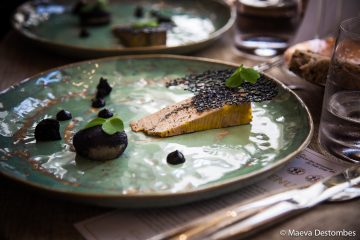 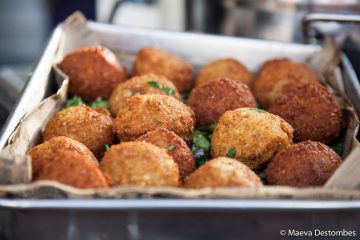 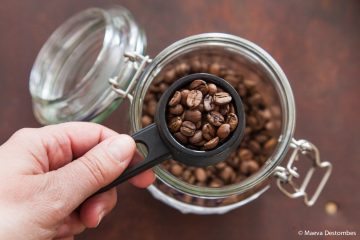 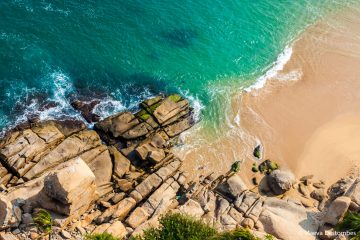 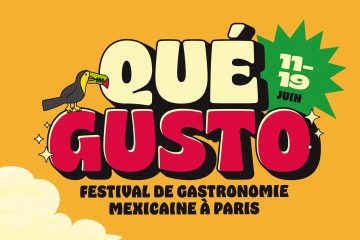 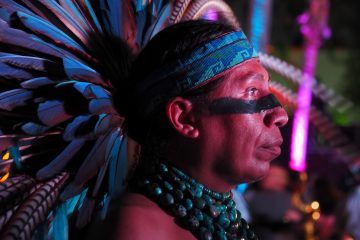 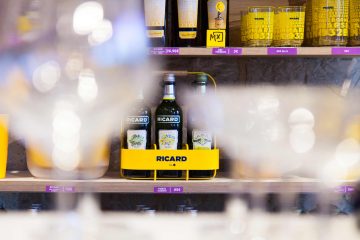 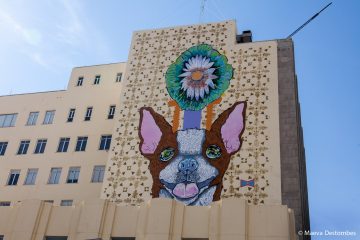 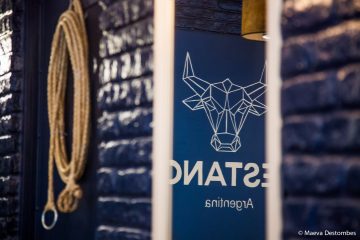 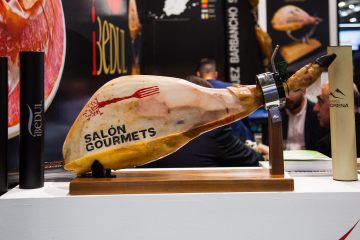 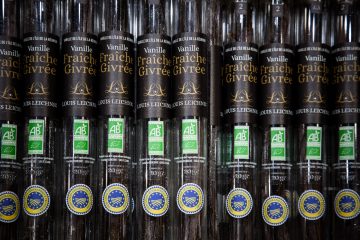