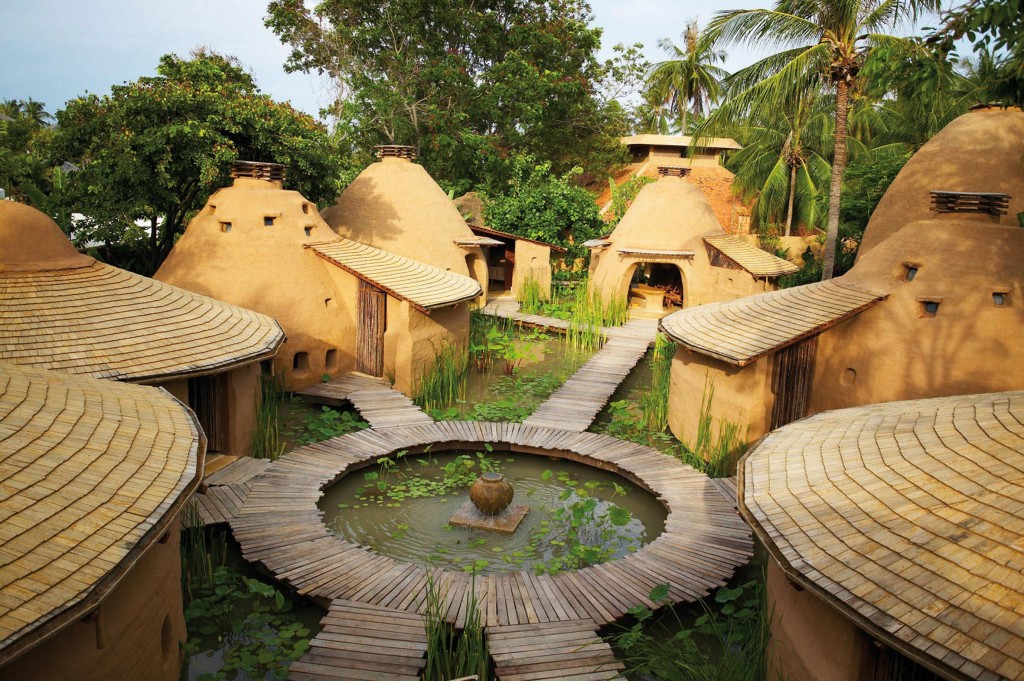 Spa has become very trendy ! Hotels and palaces are always more and more to offer it among their current services. And nothing is good enough to make the difference !

Sanitas per aqua, or « health by water », in Latin. Spa is at once luxury, coolness and sensual delight. And that is the secret! Born during antiquity, Spa soared up into the sky in the USA because of a total banning of sea water transport on American soil. Nowadays we can find them in the most beautiful hotels of the world. True body pleasure but total eyes rapture as well, Spa is an holistic quest of well-being which not only relies on physical treatments. All has been cleverly thought to change a simple moment of relaxation in a true sensitive, visual and spiritual trip. Colours, shapes, scents, sounds, materials… According to the different parts of the world where they stand, all resorts have their specialities and local trends.

MADE IN ASIE AND PACIFIC

Asia and Pacific are usually appointed as masters as regards massages. Among the most famous, Balinese massage is a special skill melting « rolling » of the skin and stretched body massage with a special Bali oil spiced with coco, ginger, fennel and vetiver. But you might prefer rice and spices-based body scrub or Indian massage with vegetable oil. You could also opt for qi massage or traditional Hawaian Lomi-Lomi massage which aims to unify heart, spirit, body and soul ! Europe more trends to plants and essential oils perfumed baths or seaweeds applications. So thalassotherapy and balneotherapy still stay very trendy despite « spamania » is on the move. You can also find some more unusual practices such as hay, amethyst or hop baths. But that is England which gains the palm of eccentricity with… brandy-based cares ! 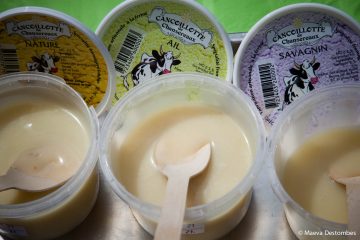 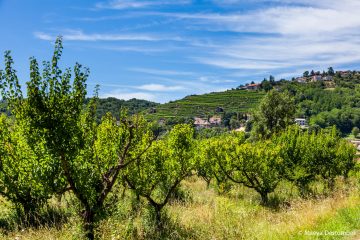 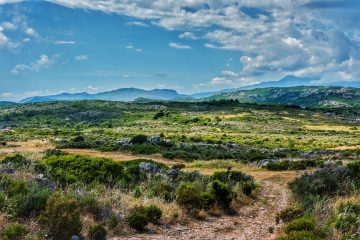 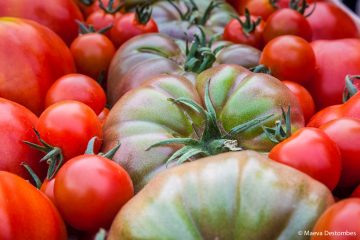 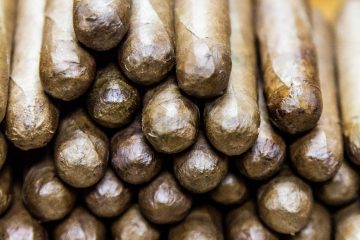 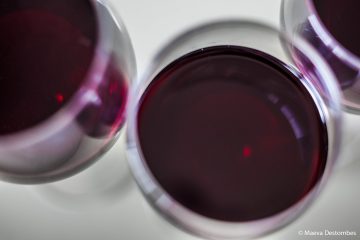 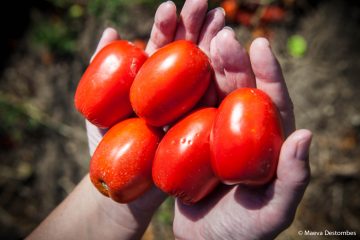 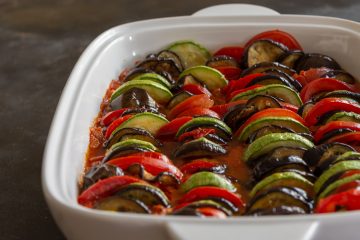 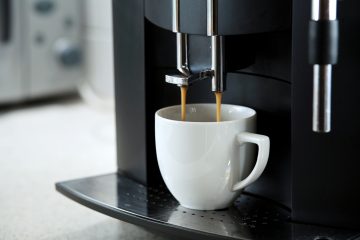 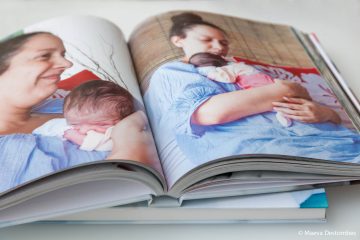 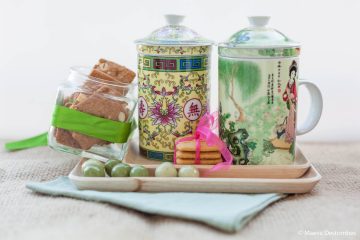 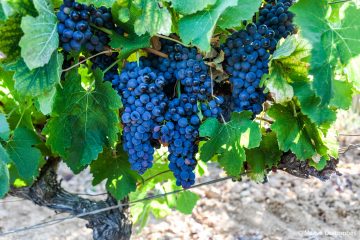 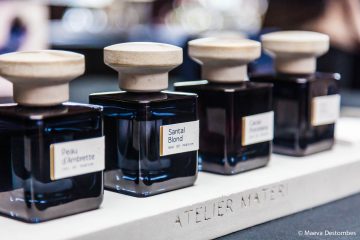 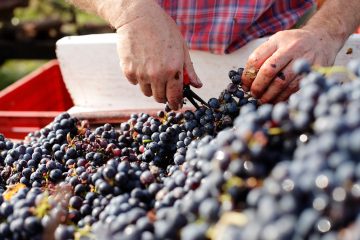